As if I needed another reason to be distracted today, my friend Laurelin Paige discovered something fascinating.

The Prince of Sweden is a babe.
I don’t even mean a babe for a royal, like he wouldn’t be hot otherwise.
I mean an honest-to-goodness, take-me-to-your-palace-NOW babe. 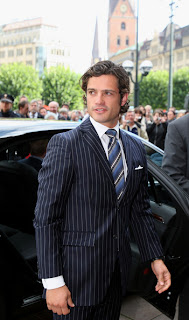 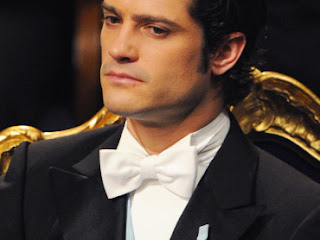 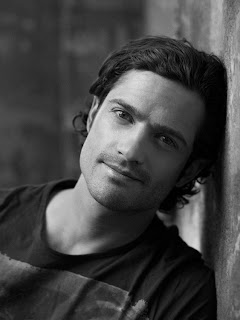 Just doesn’t seem fair, does it? I thought handsome princes only existed in books. (And I might have to write one now. I’m feeling…inspired.)

According to Wikipedia (which is NEVER wrong), Carl Philip was born Crown Prince of Sweden, and he retained his title and first place in succession for seven months until 1 January 1980, when he was stripped of both by a change in the Act of Succession to introduce absolute primogeniture.

Yeah. I’d strip him too.