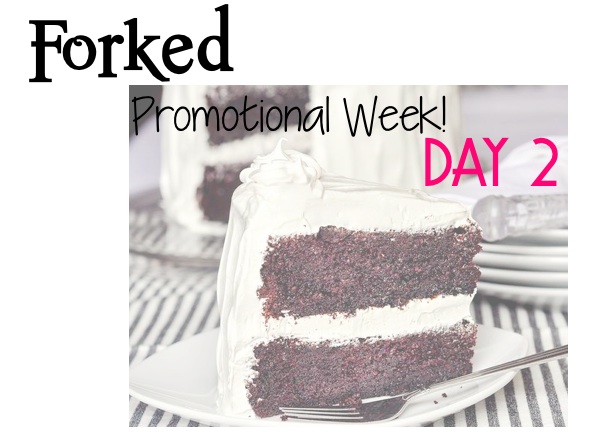 I’ve made no secret of the fact that Mia and Lucas (who fell in love during Frenched) marry in Forked, and I looked forward to writing that scene for months!

I thought it would be fun to share with you some Pinterest photos that inspired me as I wrote that scene–and a little taste of the story as well.

Hope you enjoy–it’s everything I wanted for them! 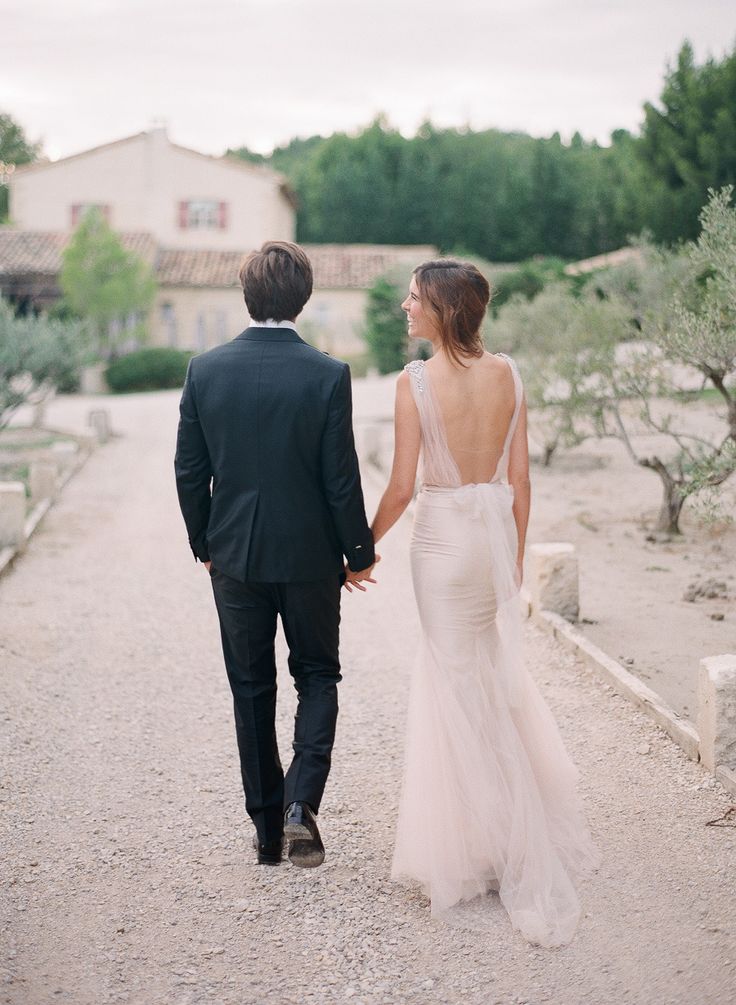 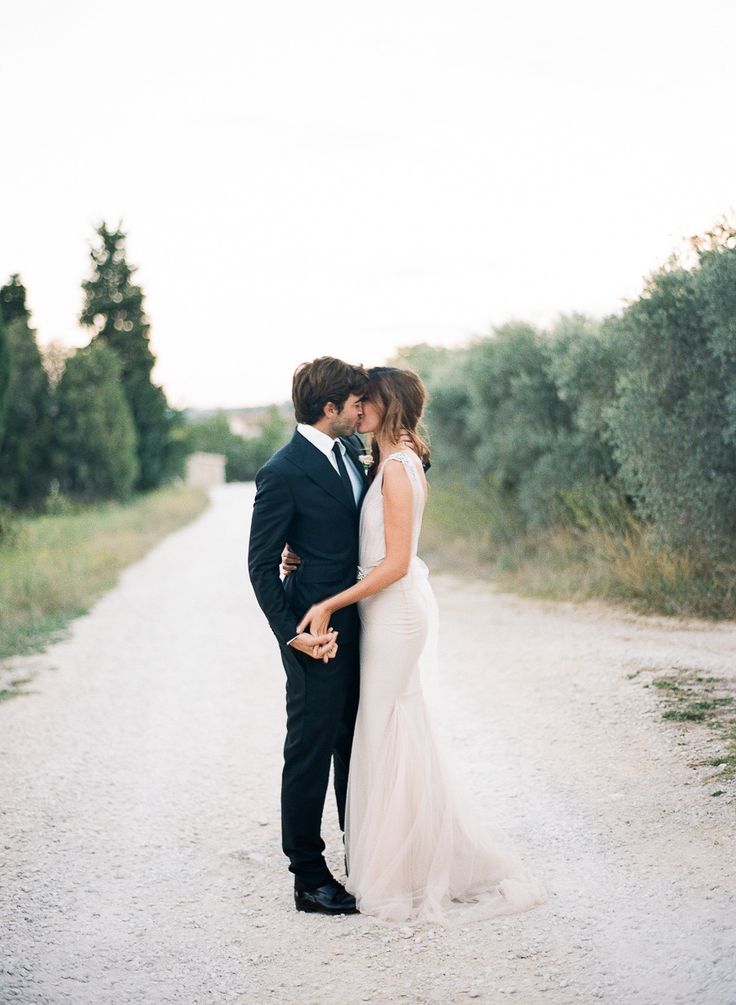 AHHHH! I love them! Can you imagine a more perfect Mia and Lucas than this couple??? I have no idea who they are but they are absurdly gorgeous and I LOVE these pics!

The wedding scene in Forked…

The villa’s front courtyard was set up for the reception, and Mia had chosen décor that echoed the colors of the Provençal landscape beyond it. Tables for eight covered with ivory or taupe damask cloths, sprigs of rosemary or thyme on each plate, centerpieces of lavender bouquets, and candles of various heights glowing in the twilight. Even the air smelled romantic—full of herbs and floral notes that made you want to drink it like honey. The day had been hot, but had cooled to a comfortable temperature, and a light breeze ruffled the tablecloths.

Behind the villa, beyond gardens of wildflowers and a row of lemon trees, twelve rows of chairs were set up on either side of a gravel path. At the end of the path, which was lined with votive candles, stood the Officiant, and beyond him, the olive grove.

Erin and I waited near the lemon trees with Mia’s little half-sisters, who were serving as flower girls. Three guitarists strummed softly as Lucas’s family was seated: his former movie star mother, a strikingly beautiful woman on the arm of her husband, a handsome man ten years younger; and his father, who resembled an older version of Lucas in a sort of shaggy-haired, aging-rockstar way. Next, Mia’s stepfather and mother were seated, and finally, the groom and his two brothers appeared in front of the guests. They wore dark blue suits, white shirts and ties in a deep color Mia called aubergine.

I smiled when I saw how happy and handsome Lucas looked, his usual scruff barely visible, his incorrigible dark waves tamed with some kind of pomade, possibly loaned to him by Nick. (Honestly, the man traveled with more hair products than I did.) Erin and I exchanged a quick smile and hand squeeze before she started up the dusty path, and I fought tears watching the pretty lavender dress float behind her. When she was halfway to the front, I began to walk up the aisle, praying my heels didn’t sink into the gravel.

Mia’s mother dabbed her eyes as I glided by, and then I locked eyes with Lucas, whose expression was adorably nervous and excited at the same time. I winked at him and took my place next to Erin. The music changed to something slightly more dramatic, and everyone stood in anticipation of the bride.

When she appeared at the foot of the path, murmurs and whispers floated through the crowd. She’s so beautiful, look how radiant she is, I’ve never seen her so happy… I’d seen her only minutes ago, but as she came up the aisle on the arm of her father, she looked even more ethereal and lovely. Erin and I reached for each other’s hands simultaneously and held on tight as Mia walked toward Lucas, her steps sure and determined…

OK, that’s all I’m giving you for now! Head back to my Facebook page if you haven’t done this yet and tag a friend who hasn’t read Frenched yet–I’ll give away an ebook to one random winner!

⁣ I had such an amazing time at the Wild and Win

⁣ Book 3 in the Cloverleigh Farms Next Generatio

⁣ #whatshesaidwednesday⁣ ⁣ I walked down the