This is a really exciting day for me! And it’s almost the weekend–what could be better?

This is my debut novel, so I’m completely giddy about this (also kinda nauseous, but I do have a bit of stage fright).

July, 1923. The ‘20s are roaring, and twenty-year-old Tiny O’Mara is desperate for a little anything-goes excitement. But when her father is kidnapped by a mobster in Detroit’s exploding organized crime scene, she’s shocked to find herself caught up in the bootlegging wars of Prohibition—and torn between two gorgeous gangsters on opposite sides.

To save her father’s life, she’ll have to choose between them. But deciding whom to trust isn’t easy in a world where everyone wants something—be it booze, money, power, or sex—and no one cares what it takes to get it.
Temptation is everywhere.
If you drank up Anna Godbersen’s BRIGHT YOUNG THINGS and LUXE series or Jillian Larkin’s FLAPPERS series (but enjoy the sexytimes of NA), I think you will like this cocktail too. It’s also got a shot of Stephanie Plum, because I’m a girl who loves her Ranger & Morelli!
Now the cover: 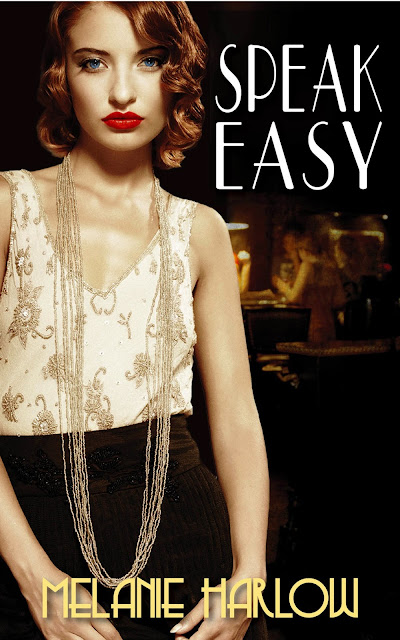 Isn’t she pretty? I love her!

I’m also on Facebook, and I will be posting lots of fun photos and things related to the book and the Prohibition era leading up to release day.

For now, how about a gift card giveaway to kick things off?

And thank you readers & writers for stopping by. Cheers!