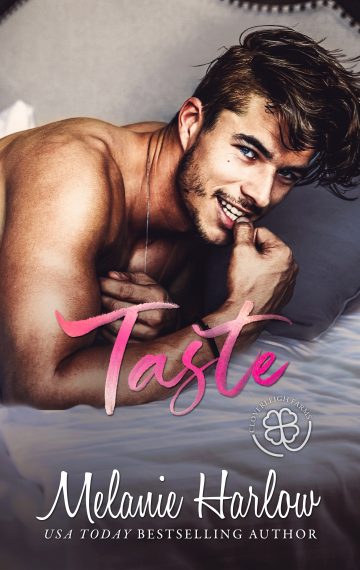 The last person on earth I want to be stranded with is Gianni Lupo.

But thanks to the blizzard of the century, I’m trapped in a roadside motel room with that cocky bastard for two straight days.

With one small bed.

Some women might thank Mother Nature for delivering a polar vortex that maroons them with six feet of solid muscle, those deep blue eyes, that sexy grin–but not me. I’ve known Gianni Lupo all my life, and he’s never brought me anything but bad luck and trouble.

So when the tension between us explodes with enough fiery heat to melt my icy defenses, I should have known what the disastrous end result would be–

After the snow melts, I’m left with more than just memories of the night we spent keeping each other warm. And he might be a rising star on the culinary scene, but he’s got no idea how to handle this bun in the oven.

He says he wants to do the right thing, but I’m not about to spend the rest of my life feeling like someone settled for me.

But just when I think I’ve got Gianni Lupo all figured out, he gives me a taste of the man he could be, of the family we could become, of the way he could love me if I let him.

I’m terrified of falling for him.

⁣ A Sneak Peek at TEASE... from Hutton's POV!⁣