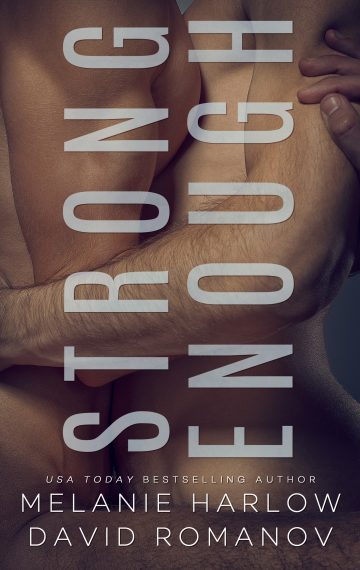 I wasn’t looking for Derek Wolfe.

I wasn’t looking for anybody. All I wanted was to start a new life in America. But when I found myself stranded here with no place to go, he came to my rescue, offering me a place to stay.

He’s smart, successful, and sexy as hell—I can barely sleep knowing he’s right down the hall. And when the chemistry between us explodes one night with fierce, fiery passion, it’s hard to deny there’s something real there.

He says he was drunk. He says it was a one-time thing. He says he’s not into guys and what we did meant nothing.

#throwbackthursday⁣⠀ ⁣⠀ After all those ye

⁣⠀ Have you met the men in the Frenched Series

⁣⠀ #throwbackthursday⁣⠀ ⁣⠀ He makes me